What To Do When You Put The Wrong Gas in Your Dirt Bike ⋆ CampingHiking.net 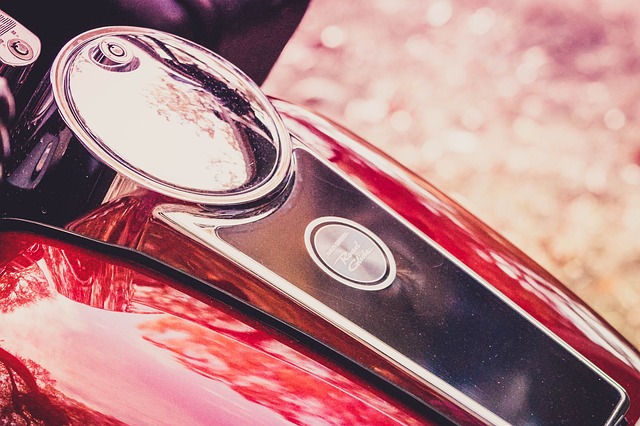 If you’ve ever put the wrong gas in your dirt bike, or even worried about doing it, then you’re not alone. Thousands of Australians put the wrong fuel in their vehicles every year. It’s not a mistake you want to make, especially if you’ve just invested in one of the best Kawasaki bikes currently available.

What Happens When You Put The Wrong Fuel In

The good news is that you won’t kill your engine straight away. But, before you can decide what to do, you need to work out which mistake you’ve made:

Four-stroke dirt bikes run on 91-94 octane fuel. That’s premium fuel. If you’ve accidentally put standard fuel in, that’s anything below 90, then you’re likely to notice a little loss of performance and not much else.

The only time you should be concerned if you’ve done this is if the bike starts to make pinging and knocking noises. In this case, you could be looking at a more serious issue.

On the other hand, two-stroke engines are more easily damaged when using fuel that’s below 90 octanes. In this instance, you are highly likely to experience engine knocking.

It’s a result of combustion happening earlier in the chamber than it should. In a relatively short space of time, this knocking will damage the internal components of your engine. You’ll be looking at a rebuild.

The other scenario is when you’ve added a higher-octane fuel than your bike needs to run. The good news is that this won’t do any harm to the bike. It may even improve performance although you’re basically spending more money on fuel than you need to.

Regardless of when you realize that you’ve put the wrong fuel in, the best thing to do is to get the bike home or to your local garage and drain the tank. You should also be able to drain the fuel lines. This will remove all of the wrong fuel and allow you to refill with the right fuel.

Fortunately, removing and draining the tank on a dirt bike is very easy. It does take a little time but it’s worth it and the cost of refilling the tank. After all, this will prevent your bike from being damaged and the engine needing to be rebuilt.

A Note On Ethanol

Ethanol as an alternate fuel source is becoming a popular option. However, if you have a two-stroke dirt bike you can’t use ethanol. It will break down the oil in your engine and destroy the lubrication your engine needs to survive.

That’s not an issue with a four-stroke bike. They can generally handle ethanol. But, it will increase the risk of corrosion, especially in your pipes. It may be worth upgrading these first.