Most Common Reasons Your Truck's Battery Cables And Wires Are Getting Hot ⋆ CampingHiking.net 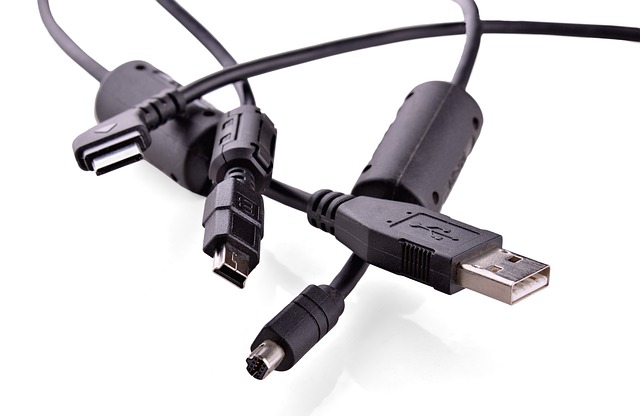 All electrical wires get warm, the longer they are used for, the warmer they are likely to get. This is a simple fact of physics caused by electrical resistance. In short, the wire resists the movement of electrons causing them to bump into the wire and release a little of their kinetic energy. This transfers to the wire and warms it.

However, the wires in your truck shouldn’t be getting hot as a result of this. If they are, there is an increased risk of fire or short circuit. You’ll want an automotive electrician to take a look at the electrical system as soon as possible.

While it’s best to let the expert deal with the issue, it can be useful to have an understanding of what the most common causes of overheating wires are.

If your battery connections are loose then more electrons than usually will bump into the wire wall and cause excessive heat. This is likely to stress the cables, shortening their life and increasing the likelihood of the outer sheath melting. If this happens, you’re likely to have short circuits will can cause an array of faults under your bonnet. You will also have an increased risk of sparks and the potential to start a fire.

The gap between a secure connection and a loose one means there is increased resistance, this is what causes the electrical charge to jump the gap, increasing resistance further, and encouraging the electrons to bump into the walls of the wire.

Electrical wires must be correctly sized for the load. A cable that is too small will generate significantly more heat as the amount of electricity moving through the wire is greater than it should be. This results in excessive electron bumping and the associated rise in cable temperature.

The wrong-sized cables are usually a result of a cable being changed and the wrong size being fitted. But, they can also be a result of old age, causing the deterioration of the cable.

Corrosion, or rust on the terminals, means that the cable won’t be as efficient at carrying electrical currents. This will, again, increase the stress on the cable, its temperature, and the likelihood of issues.

That’s why battery terminals usually have grease on them, it prevents corrosion from stressing your electrical system.

Damaged cable will also cause issues. You may not be able to see it but if the wire has been pinched or kinked, then the outer cover could be damaged. This will lead to a reduced ability for electricity to flow as the damage has removed some of the copper conductor. The same amount of electricity still goes through the cable, making it extra hot.

Don’t forget, the higher the resistance the more likely it is that the protective sheath will melt and you’ll have an electrical fire in your truck. It’s best to have them regularly checked by a professional, this will help you to avoid any issues.